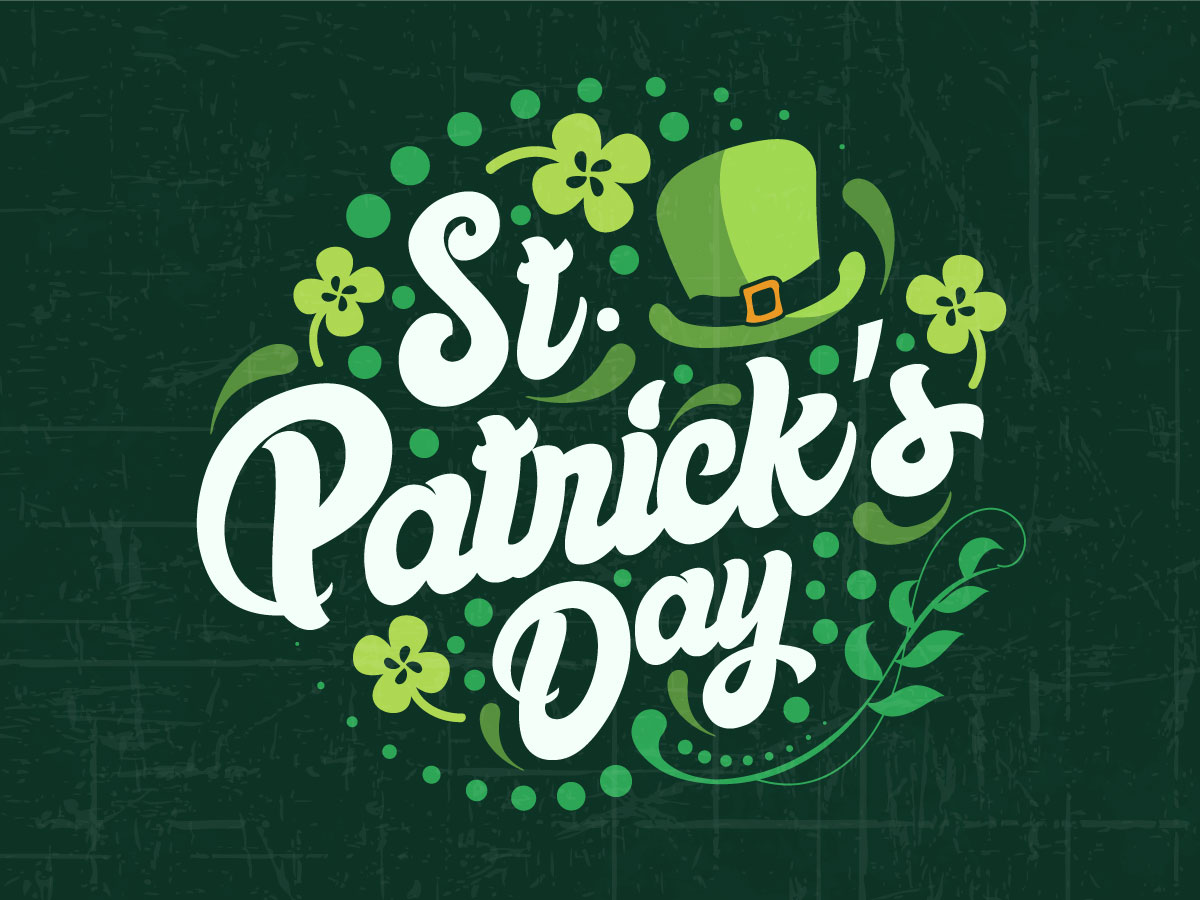 When we think about St. Patrick's Day, we think about leprechauns, shamrocks, pots of gold, and frothing mugs of beer-- but who was St. Patrick himself? What exactly did this Irishman do to become a saint and have his own holiday?

St. Patrick wasn't actually Irish! He was an Englishman born in Britain, circa 385 to an aristocratic Christian family. He had nothing to do with Ireland or Irish culture until Irish raiders kidnapped him at 16 years old. He was then sold as a slave to a Celtic priest, working as a shepherd for 6 years until he escaped. Many years later, he returned to Ireland (around 432), and began to convert the Irish to Christianity as a missionary. By the time of his death in 461, he had established schools, churches, and monasteries.

This holiday isn't only about St. Patrick, it's also a celebration of Irish heritage and culture! Here are some interesting facts to fill your pot with knowledge. Now isn't that worth its weight in gold?