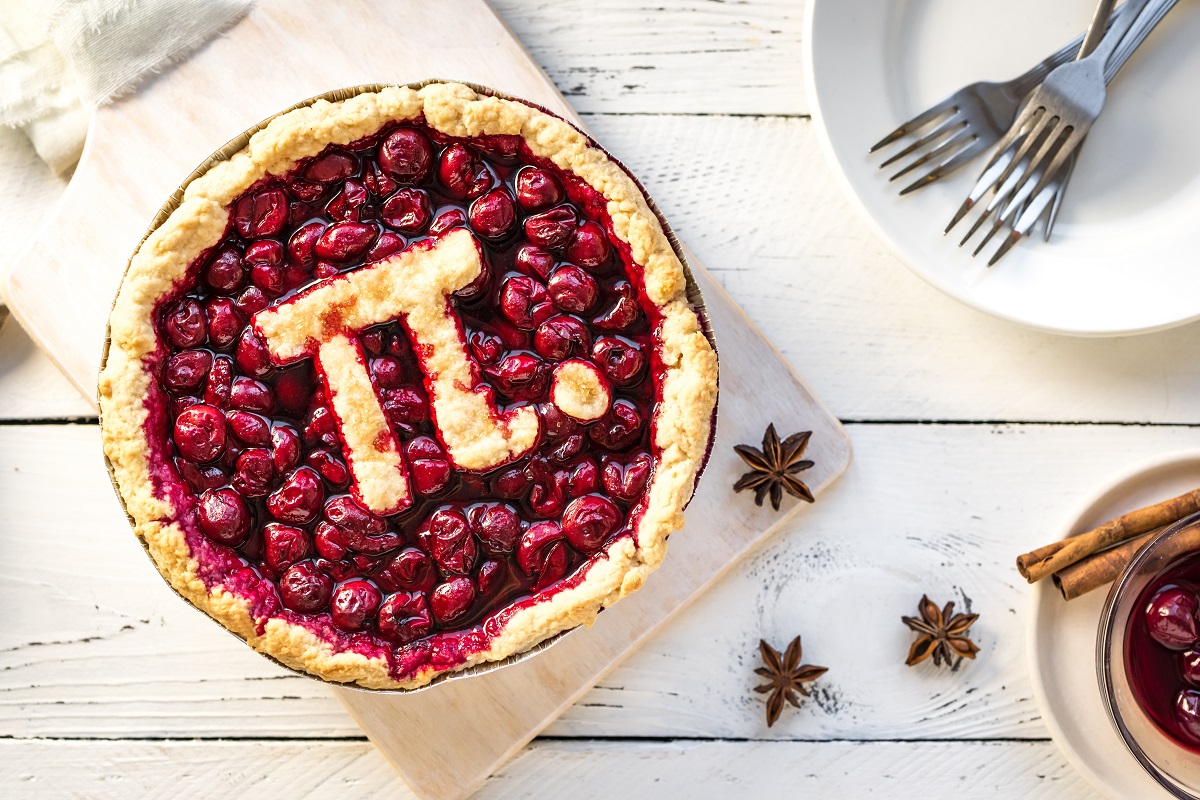 Today is Pi Day! No, not that kind of pie. Pi is the circumference of a circle (or the distance around a circle), divided by its diameter (the distance across). Essentially, the circumference of any circle is approximately 3.14 times its diameter. That's not exactly exciting information for most people, but there are some interesting facts about Pi!

Fascinating! The other kind of 'pie' still remains our favorite, though. What's your favorite kind of pie? We'd love to see pictures or recipes of you most delicious creations!